According to the French club’s sporting director Jean-Michel Vandamme, Liverpool and Arsenal will have to fork out more than £15million this summer if they hope to land Lille winger Sofiane Boufal. 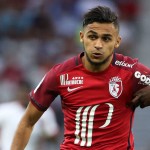 Boufal has scored 10 goals and provided eight assists in Ligue 1 this season, attracting interest from a host of top European clubs in the process including the Reds, the Gunners, Manchester United, Juventus and Inter Milan.

However, Vandamme has revealed Lille have no intention of letting their prized asset go cheaply.

“In January it was impossible for him to be sold. We’re not a club that sells in the winter window.

“In June there’s a possibility that he may leave, though there are Premier League clubs after him too. I think the Italian clubs had better beat that competition by negotiating now.” 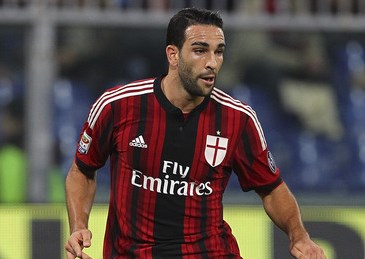 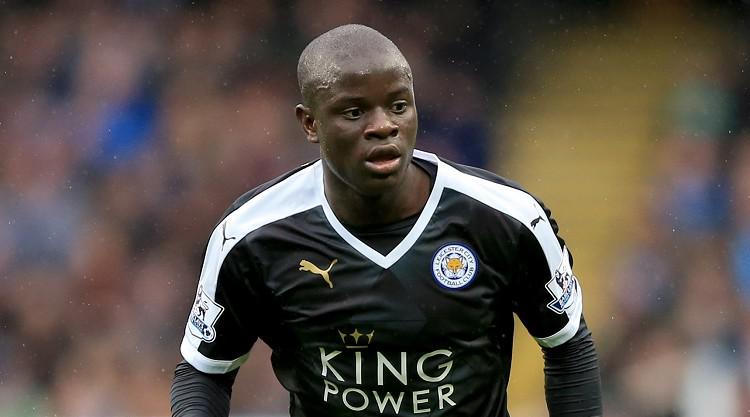