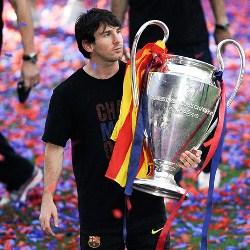 Lionel Messi has revealed that he loves the idea of facing Italy’s Napoli in the Champions League next season.

The Azzurri is set for a return to Europe’s top club competition for the first time since the glorious days of Diego Armando Maradona, their own Argentine inspiration.

Messi told Il Mattino : “For us Argentines, the Stadio San Paolo in Naples is mythical,”.

“It is always nice to play against sides with a rich history. And if this team also includes Ezequiel Lavezzi then it becomes even more interesting.

“You have to work hard in the Champions League, it’s a competitive tournament and you can’t make any mistakes.”

“He’s a player that I know well,” the Barca forward, 23, added. “I admire him, he’s a great football player. 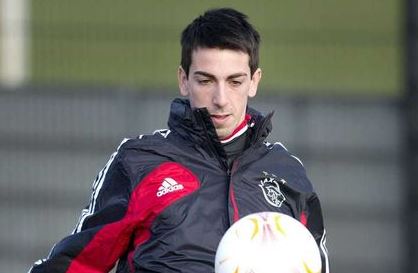 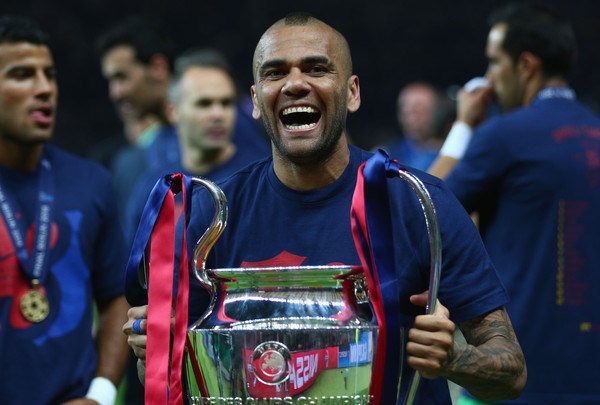