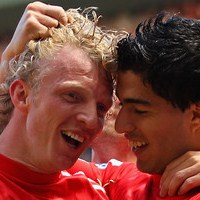 Resurgent Liverpool went fifth in the Premier League with an emphatic 3-0 win against Newcastle at Anfield.

The Reds, who have scored 14 in their last three home matches, moved above Tottenham into fifth place having rarely been troubled by the Magpies.

Dirk Kuyt’s eighth in his last seven Barclays Premier League matches was sandwiched between another for Maxi Rodriguez, who hit a hat-trick in the 5-0 win over Birmingham last week, and one for the impressive Luis Suarez.

Only a goal for Andy Carroll, the subject of incessant abuse from the travelling fans, against his former club would have capped off the performance.

The £35million striker came on for the final 20 minutes but made little impact save for increasing the vitriol from the large away contingent. 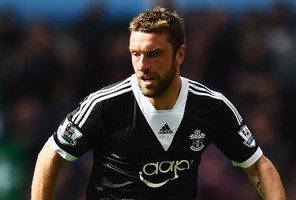 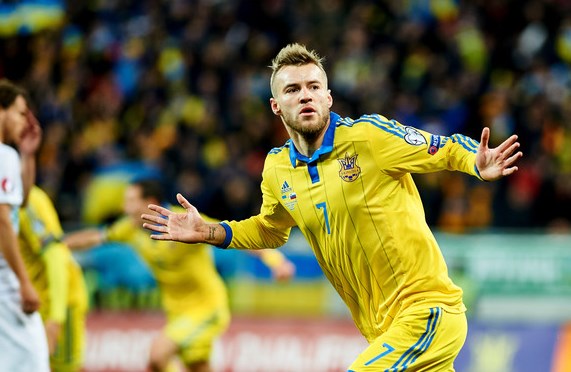