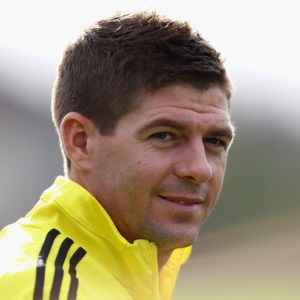 Liverpool captain Steven Gerrard will be out for up to four weeks after suffering a hamstring injury sustained on England duty.

Gerrard, now age 30, pulled up in the latter stages of England’s 2-1 defeat to France at Wembley on Wednesday, and was immediately replaced by Peter Crouch.

Within minutes of Gerrard limping off it became apparent the Merseyside giants were not happy.

Liverpool’s head of fitness and conditioning Darren Burgess made his feelings clear on social networking site Twitter, branding the FA “amateurish, incompetent and disgraceful” for their handling of Gerrard, who has now suffered seven injuries on international duty in the past three years.