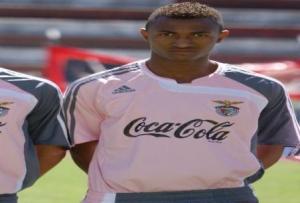 Great news for all Liverpool fans as they have beaten Chelsea for one of Portugal’s brightest young prospects.

Local British newspapers have reported that the Kop have got their own back on Chelsea by stealing Benfica wonderkid Toni Brito Sa from under their noses.

It is said that Benfica have accepted Liverpool’s offer of £290,000 for one of the most highly-rated youngsters in Portugal.

Guinea-born Brito, 16, had a trial at Chelsea when Phil Scolari was in charge and was ready to sign a six-year deal.


Henry Says Benzema Is The Future Of France