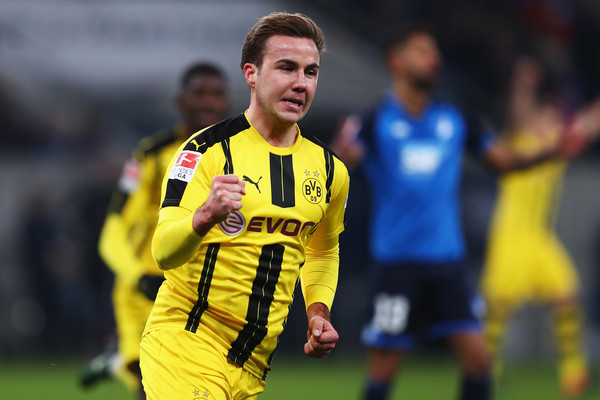 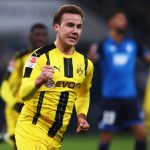 Gotze has been forced to step aside from football over health problems.

However, Goal says Klopp feels he can help the midfielder revive his career and wants to bring him to Anfield this summer.

But Liverpool will make it clear any deal must be done on their terms.

Just last week, Klopp revealed: “I have contact with many of my former players. In a situation like this, of course, we exchange messages.

“We talk about such things.”