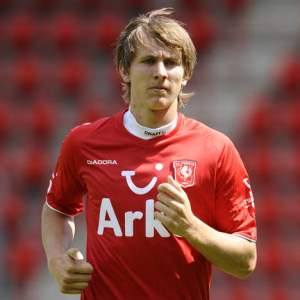 The Netherlands U21 international signed for FC Twente in April 2009, and has been earning rave reviews for a string of fine performances in the Eredivisie.

Roy Hodgson is said to be keen on adding a new striker to the club when the transfer window re-opens in January.

According to The People, Liverpool are weighing up a £2.5 million move for the striker who has scored 10 goals in 20 appearances for FC Twente.