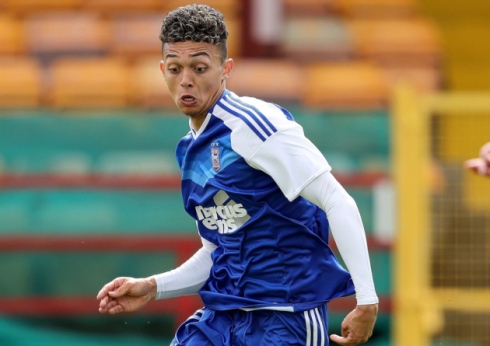 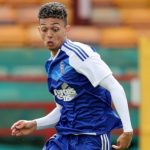 It has been revealed that Ipswich Town whizkid Andre Dozzell is on Liverpool’s radar.

The 17-year-old son of former Ipswich and Spurs midfielder Jason opted to stay on at Portman Road in the summer in order to gain more first-team experience.

However, the England U16 international has been restricted to just one first team outing for the Championship club this season – and it’s now reported that he would consider an exit.