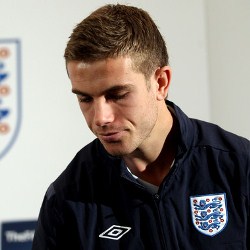 Interesting transfer news are out and it has been revealed that Liverpool are set to win the race for Sunderland midfielder Jordan Henderson.

The Daily Mail has reported that Liverpool are closing in on a deal to sign Sunderland midfielder Henderson after lining up a £13million bid.

The 20 year old England international has been linked with Manchester United, Manchester City and Arsenal in recent months.

However the talented winger has told close friends he would prefer a move to Anfield after Liverpool made a formal approach to Sunderland.

It is said that a deal is being held up by what one source described as a ‘ridiculous’ asking price, believed to be in the region of £20million.

However Henderson could be a Liverpool player by the time he returns from England duty at the European Under-21 Championships in Denmark later this month. 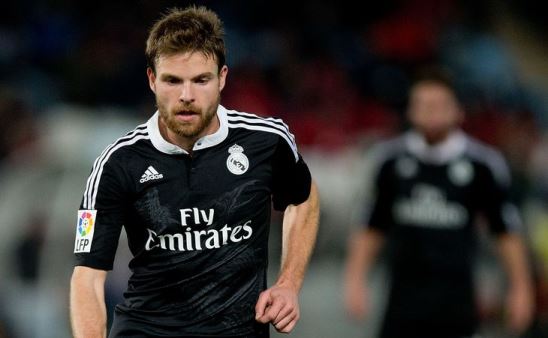 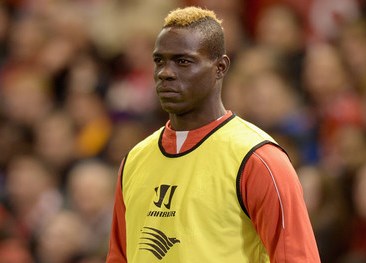 Agent Rules Out Serie A Return For Mario Balotelli 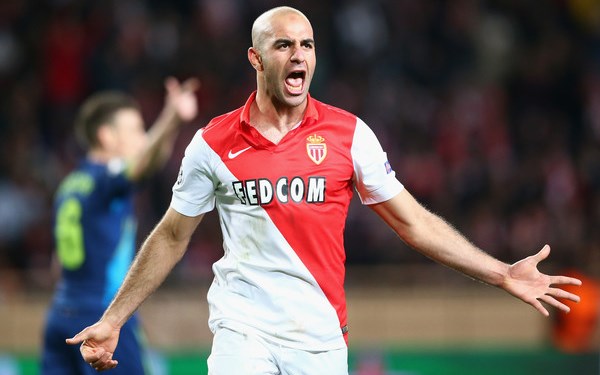