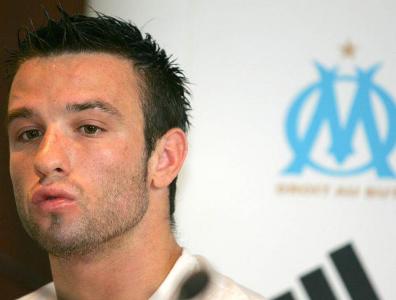 It has been confirmed that Premier League club Liverpool FC is interested in the services of Olympique Marseille midfielder Mathieu Valbuena.

The players agent Christophe Hutteau told local newspapers that Mathieu would very much be interested in playing in England as the Premier League is the best in Europe.

He also added that Liverpool FC are interested in signing Mathieu, but so are teams in Spain, Germany, Italy and Russia.

However the agent revealed that he believes that Mathieu will definitely leave Marseille and he thinks that it is very possible he could play in England this season.

Mathieu Valbuena plays as an attacking midfielder for Marseille. Due to his small stature, he was given the nickname Le Petit vélo, which translates to “the small bike”. He is 24 years of age and is 1.67 m (5 ft 6 in) in height.

He has so far played 75 games for Marseille and scored 7 goals in all competition.