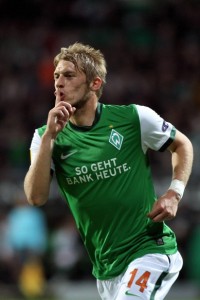 Interesting news are out and it has been reported that English Premier League giants Liverpool FC are chasing Werder Bremen midfielder Aaron Hunt.

It is believed that Dutch international midfielder Babel is keen on a move away from Anfield because he is not getting a run in the first team and knows that a regular game is vital if he is to make the Holland squad for next summer’s World Cup finals in South Africa.

However Reds boss Benitez can offer Babel no guarantees, using him largely as a substitute this season and now the Spaniard will offer Babel as bait in an attempt to land Germany international Hunt.

Hunt qualifies for both Germany and England, because of his English mother, but the 23-year-old has chosen to play for his homeland.

It is also reported that Benitez is lining up a January bid for Athletic Bilbao sensation Iker Muniain, a player who is regarded as Spain’s hottest teenage talent.

Only yesterday, Muniain became the youngest player to score in a Spanish Primera Liga match, as he netted in a 2–2 draw at Real Valladolid , aged only 16 years and 289 days. 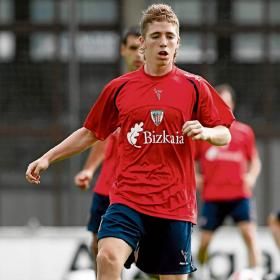