Reports have emerged claiming that Liverpool have made a surprise move for QPR striker Charlie Austin. 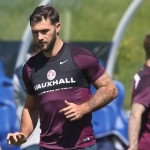 The Sun says Austin is not believed to be a primary transfer target for Liverpool this summer, but manager Brendan Rodgers is still weighing up a move for the striker.

Austin, who was widely expected to make the switch to St James’ Park this summer, has since stalled on his exit from Rangers following Liverpool’s reported interest.

Newcastle, and new manager Steve McClaren, are now thought to face further competition for Austin, with Southampton and Crystal Palace thought to be monitoring developments. 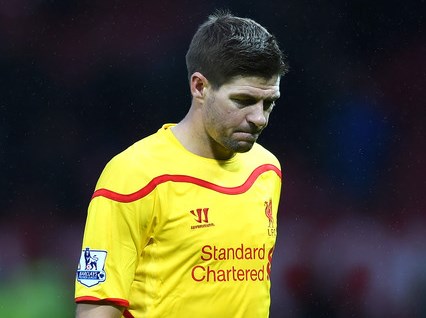 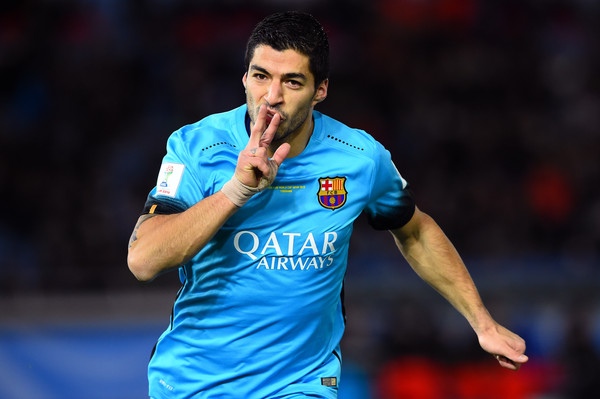 I Would Only Return For Liverpool! – Luis Suarez