It has been reported that Liverpool are set to beat Tottenham to the signing of Basel winger Mohamed Salah. 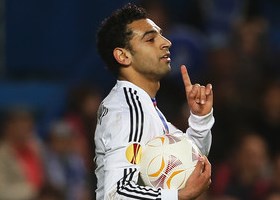 The Daily Star claims that the 21 year old – dubbed by some the Egyptian Messi – helped Basel see off Chelsea in the Champions League last month and has admitted he wants a big move to England.

While Spurs have also been keeping a close eye on the £20m-rated Egyptian star, who is fast becoming one of the hottest properties in Europe.

And according to new reports Liverpool are now close to agreeing a £7m deal for Salah. 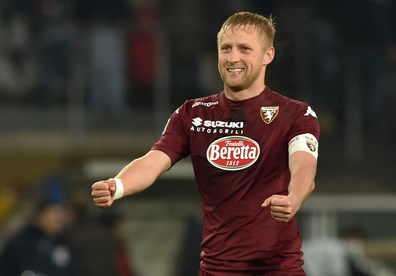 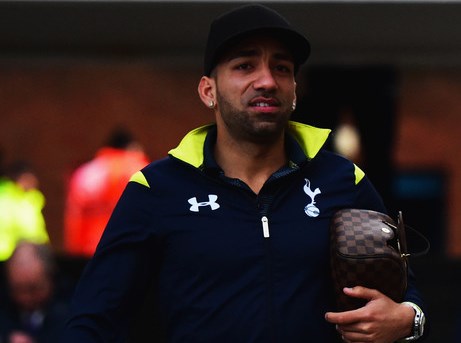