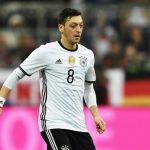 Reports are out claiming that Liverpool hero Didi Hamann says Arsenal ace Mesut Ozil can be a star at this month’s Euros.

Hamann, who finished a runner-up to Brazil in the 2002 World Cup says it’s time for Ozil to shine.

“Ozil has been growing at Arsenal but the problem with him was always consistency,” said Hamann.

“You wouldn’t say he only did it in flashes because it might have been six weeks where he was doing well, but this season he’s been doing it for three, four or five months in a row.

“He’s maybe a bit underrated for the German side, even though he has always had a big role to play.

“I think perhaps he’s also a bit undervalued in Germany, but he will be one of the key players at Euro 2016 because he can make things happen that nobody else can.”

Wenger Hits Back At Paul Scholes Over Wilshere Comments 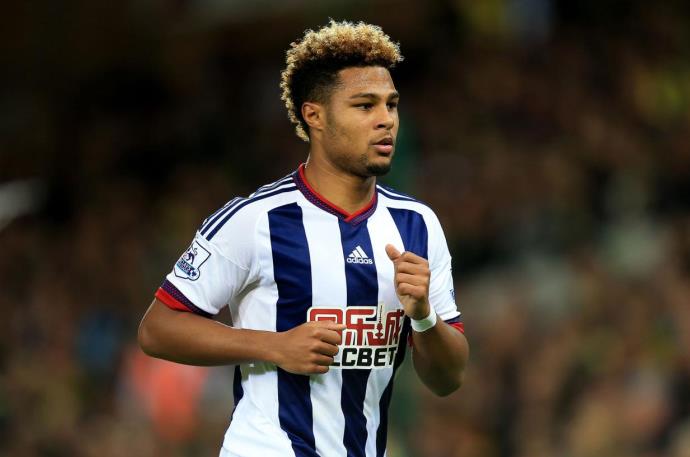