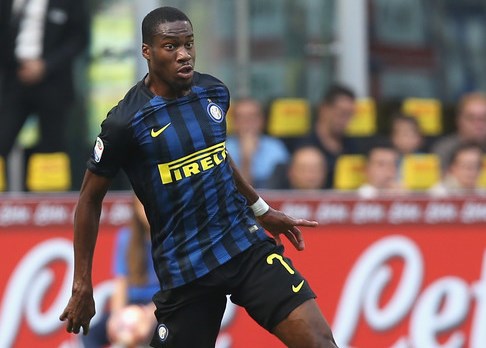 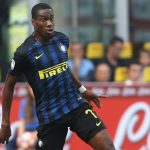 Reports have emerged claiming that Liverpool could make a surprise winter move for Geoffrey Kondogbia, according to reports.

Italian publication Web Calcio is claiming that Jurgen Klopp’s Reds are eyeing the French defensive midfielder despite his current woes at Inter Milan.

Kondogbia, 23, has been left out of Frank De Boer’s Nerazzurri side for the past two games after coming in for criticism from the Dutchman.

It is understood that De Boer could offload the former Lens, Sevilla and Monaco man in January with the report indicating a short-term loan to Anfield could be on the cards.

Klopp already has a number of midfield options but the fact Kondogbia possesses versatility could prompt the German to make a move provided they are within striking distance of the Premier League title at the turn of the year.