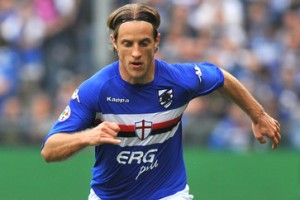 News are out that Reto Ziegler has been tipped for a shock return to the Barclays Premier League with Liverpool said to be in the hunt for the former Tottenham Hotspur defender.

The Sampdoria defender has been earmarked to fill Rafa Benitez’s problem left-back position, according to reports in Italy, but the Reds face strong competition.

Liverpool, with limited funds, could be priced out of the move, with Sampdoria thought to value him at about £8.5million.

The 24-year-old’s reputation has burgeoned since leaving Spurs three years ago. 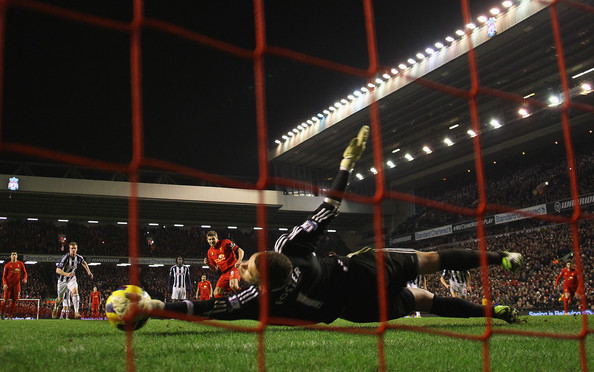 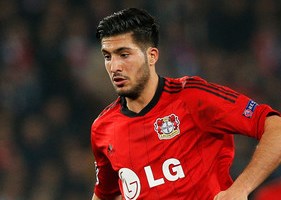