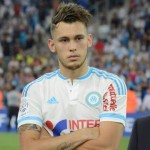 It has been reported that Liverpool is interested in AS Monaco’s Lucas Ocampos this summer.

According to The Telegraph, the Reds are eyeing a summer move for Argentine Ocampos who has been watched by the Merseyside club this season.

The rangy wideman spent the second half of last season on loan with Marseille and impressed in his 14 appearances, which attracted the attention of Liverpool.

Ocampos, who arrived at Monaco from River Plate in 2012, is also on the radar of West Ham United. 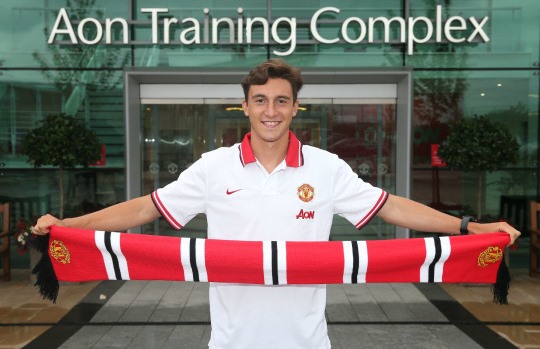