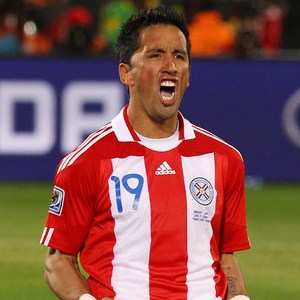 Reports have surfaced that Liverpool striker Ryan Babel is being linked with Borussia Dortmund.

It has been revealed that the Premier League side are ready to table a bid for Dortmund striker Lucas Barrios, offering either Babel or Milan Jovanovic as well as cash as part of a deal in the January transfer window.

The Paraguayan international is reported to have a £10 million price tag, and he is also attracting the interest of Italian giants AC Milan.


Chelsea Closing In On AS Roma Defender Philippe Mexes