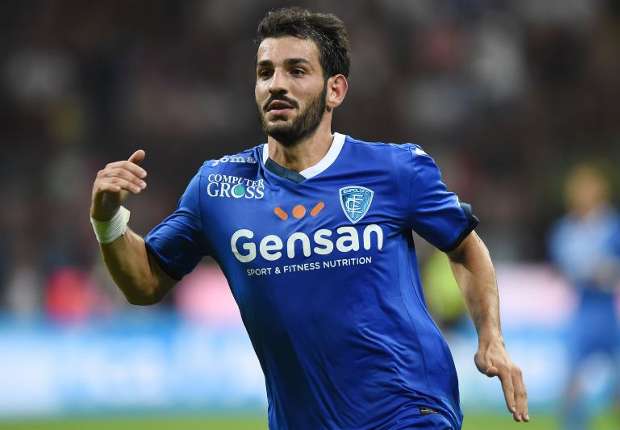 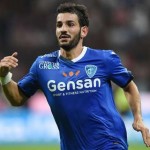 Reports are out claiming that Liverpool are in the hunt for Empoli midfielder Riccardo Saponara.

The young Italian has emerged as one Serie A’s most impressive performers this season after being dumped by AC Milan.

La Nazione claims that Fiorentina are in talks with Saponara’s management, but are not alone. Liverpool are also in contact.

Liverpool boss Jurgen Klopp has made it clear he wants to bring Saponara to England in January.

However, Empoli management are determined not to lose the midfielder until the end of the season.