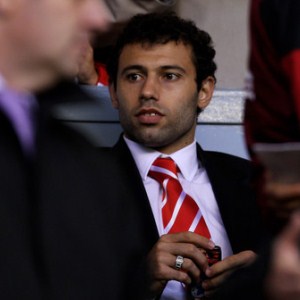 Interesting news are out and it has been reported that Premier League giants Liverpool have rejected a bid from Barcelona for midfielder Javier Mascherano.

According to Radio RAC-1, the Spanish champions offered £12 million plus £3 million in bonuses for the Argentina captain – which was immediately thrown out by Liverpool.

It is believed that the Reds are demanding a staggering £22 million for Mascherano.

It’s claimed that Liverpool boss Roy Hodgson will not select Mascherano for tonight’s match at Manchester City so not to jeopardise any potential move to the Nou Camp. 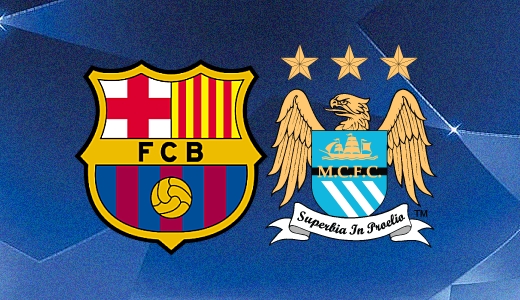