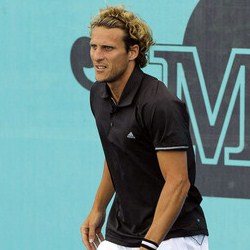 It has been revealed that Liverpool are ready to leave Atletico Madrid striker Diego Forlan to Tottenham.

The Daily Mail has reported that Liverpool are interested in the former Manchester United forward, but not at his £7 million asking price.

Liverpool have seriously considered the Uruguay international but will not entertain a deal at the current figures mentioned.

Spurs manager Harry Redknapp would love to take him but Daniel Levy has reservations about signing players over 30.

Forlan wants to return to England but to a top-seven club. 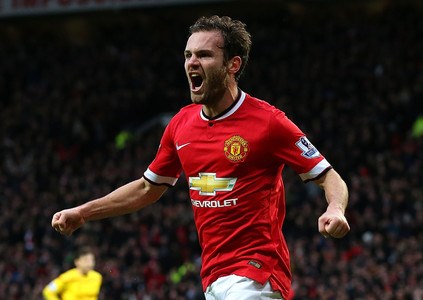