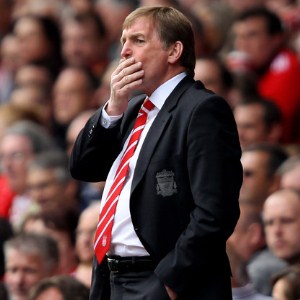 Liverpool suffered a loss of £20m during the last full year of former owners Tom Hicks and George Gillett tenure.

US company Fenway Sports Group bought the club for £300m in October 2010 and has since paid off £200m of debt.

The latest accounts do not include the debt repayment, nor do they include income from the £80m four-year shirt sponsorship deal agreed with Standard Chartered in September 2009.

Despite the loss, Liverpool’s managing director Ian Ayre insisted the financial future was bright for the Reds.

He said : “Since the end of the last financial year, Fenway Sports Group has paid off £200m of acquisition debt from the previous owners, dramatically reducing interest payments as a result and meaning we are able to invest more revenue in the team rather than servicing debt,”.

“We have also enjoyed significant commercial growth since these accounts were finalised, including our shirt sponsorship deal with Standard Chartered, which was the largest partnership contract in the club’s history.” 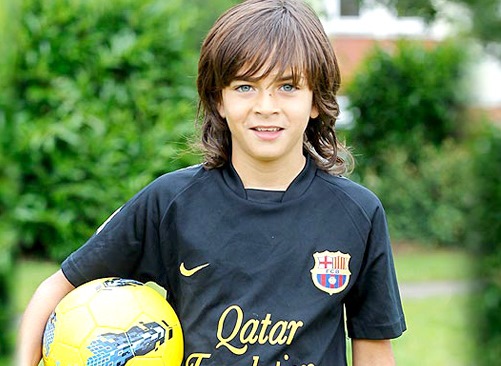 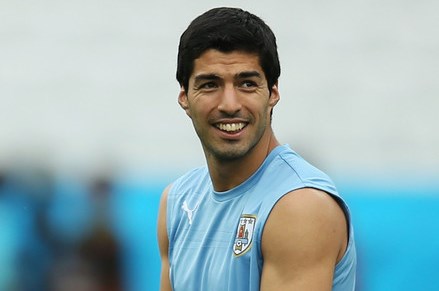