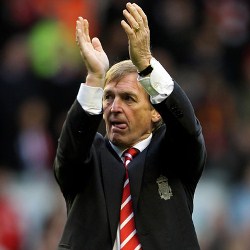 Interesting news are out and it has been revealed that Liverpool could launch a signing spree this week.

The Liverpool Daily Post has reported that Liverpool could be set to step up their summer transfer dealings with moves for as many as five new players this week.

Dalglish made his first signing of the summer last week with the £16m capture of Sunderland midfielder Jordan Henderson.

He is now said to be eager to oversee a serious revamp of his squad, ahead of what promises to be a pivotal season at Anfield. 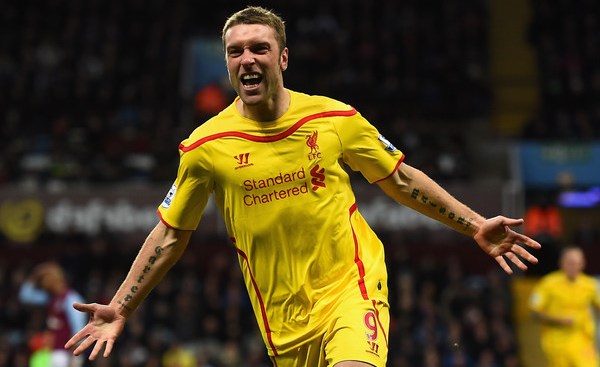 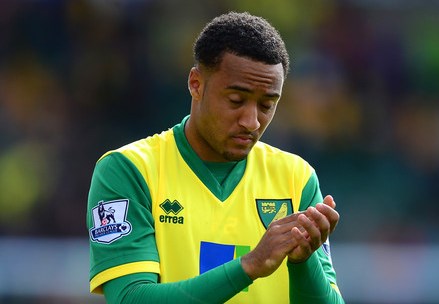