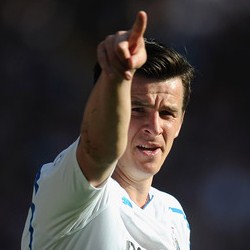 Reports are out claiming that Liverpool boss Kenny Dalglish is set to offer £5 million for Newcastle United midfielder Joey Barton.

According to The Daily Mail, Dalglish has long followed the 28-year-old’s progress and, while he recognises such a move would be controversial, he believes Barton’s ability merits serious consideration.

It is believed that Dalglish is keen to return a strong British identity to the squad and sees room for Barton’s feisty style.

The Liverpudlian has not always endeared himself to the Anfield faithful. He was sent off for a lunge at Xabi Alonso on his last visit and clashed with Fernando Torres during Newcastle’s 3-1 home victory over Liverpool last December.

But Dalglish feels Barton could add an edge to his side and help bring the best out of £35m record signing Andy Carroll. 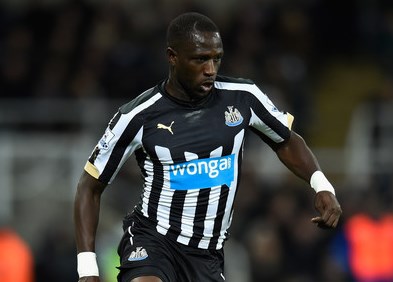 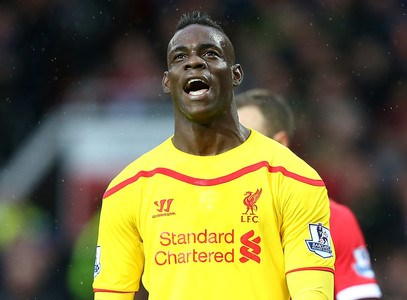 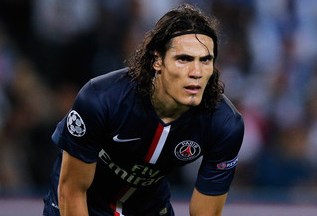