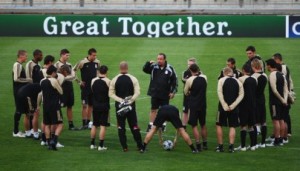 Hicks told reporters that knowing Rafa Benitez, he suspects that Benitez has got his eye on part of it.

Hicks also went on to say that as Liverpool builds its revenues, that will give the ability to be more competitive on the pitch.

He also added that this is a very important step for Liverpool FC and believes that Liverpool have other opportunities in the future as well. 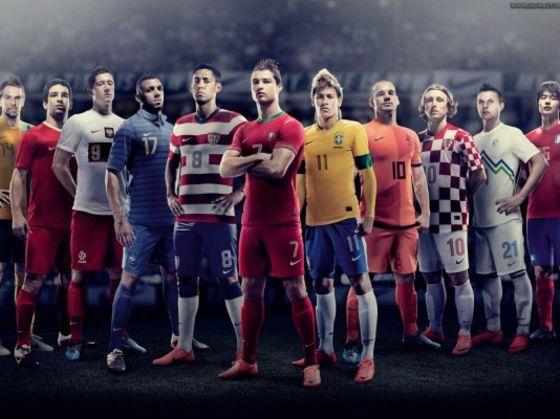 Which Football Player Are You? – Quiz 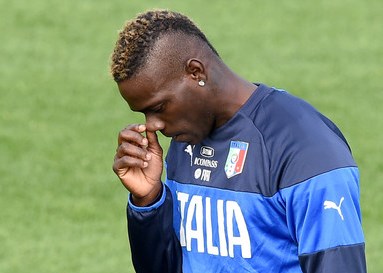 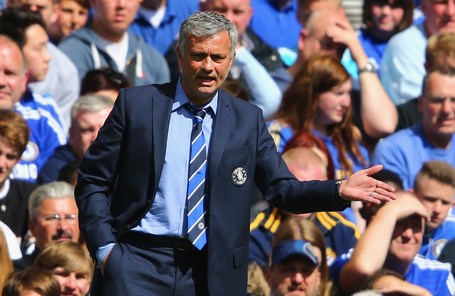