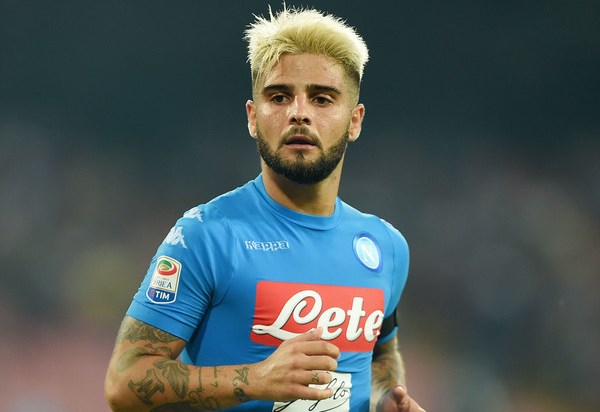 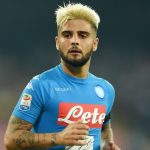 Reports have emerged claiming that Liverpool and Tottenham are being linked with Napoli midfielder Lorenzo Insigne.

Insigne is asking for a new salary of over £100,000 a week and De Laurentiis isn’t ready to meet his demands.

Insigne is under contract until 2019 and is thought to be keen to stay on, but if he leaves Napoli will not let him go on the cheap with him being valued at £44m.

Liverpool and Spurs are thought to have expressed interest in him in the past.