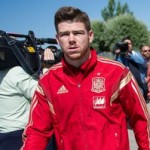 Reports are out claiming that Liverpool are unhappy with the asking price for Sevilla fullback Alberto Moreno.

The Daily Mail reported that a deal for Sevilla’s Moreno looks less and less likely.

The Spanish club are after £18m for their player, but Liverpool are unwilling to pay that much.

Reds managing director Ian Ayre has been in Seville this week attempting to broker terms. 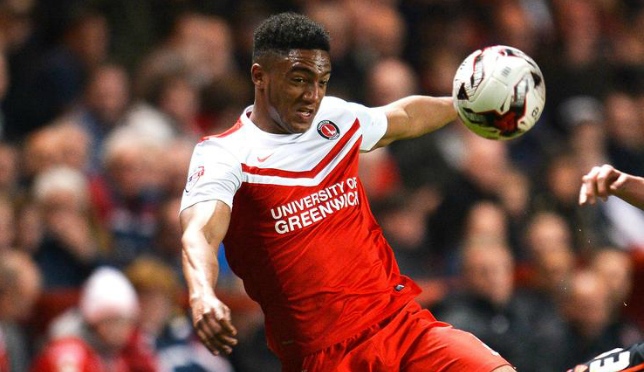 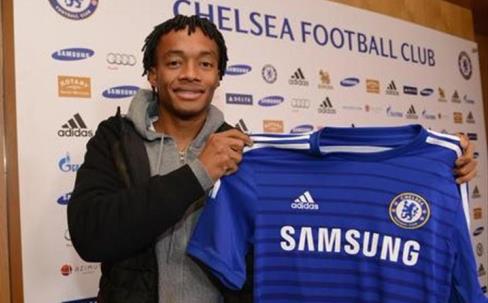