Reports are out claiming that Loic Remy wants Jose Mourinho to stay at Stamford Bridge and backed the Chelsea boss to lead the Blues to a top-four finish. 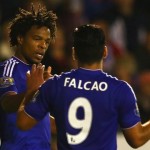 Remy told the London Evening Standard: “It’s important for him to stay and we don’t want to give up.

“We were champions together only last season and he is a really great manager. Of course I don’t want him to leave. I think all the players don’t want that.

“The spirit is good and we are not affected by the situation. We will just keep training well. I’m sure the opportunity to win games will be here sooner rather than later, but obviously it is better for us if it is sooner.” 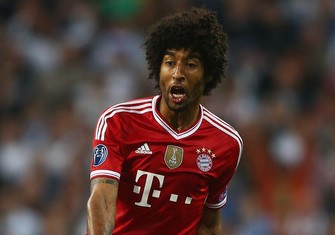 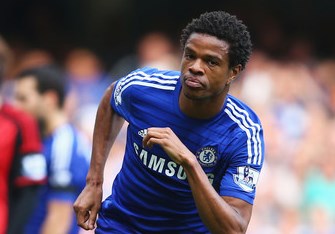 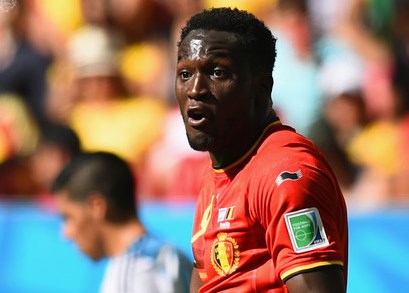