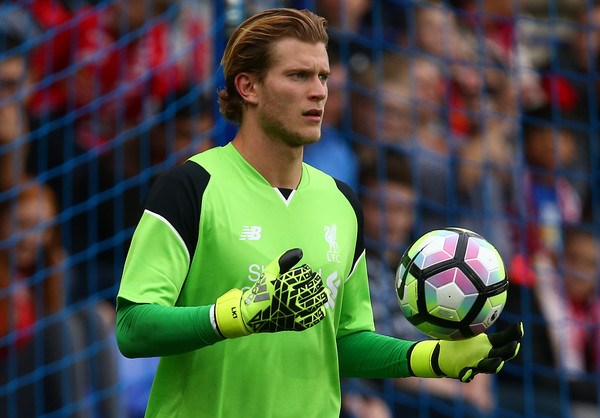 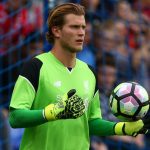 It has been reported that Liverpool goalkeeper Loris Karius is set to make his debut for the Reds in the League Cup clash with Derby County on Tuesday.

The German keeper arrived at Anfield from Mainz in the summer to provide competition to Belgian keeper Simon Mignolet for the number one goalkeeper spot.

However, he suffered a broken hand during the Reds’ International Champions Cup game against Chelsea in July and missed the start of the season.

“Yes, if nothing happens,” Klopp said when asked if the 23-year-old is set to play against the Rams.