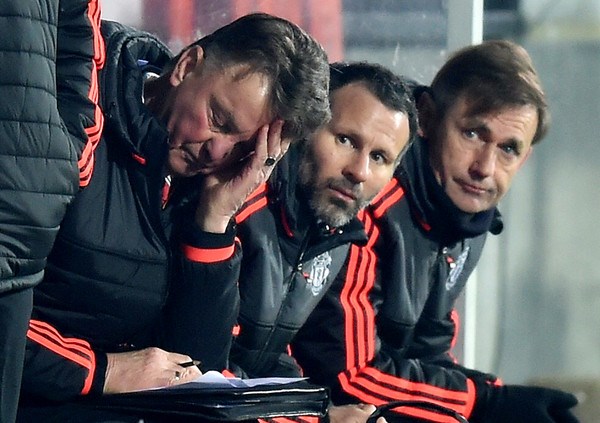 It has been reported that Manchester United’s supporters blasted their team at the final whistle of Thursday night’s shock loss to FC Midtjylland. 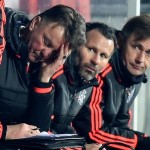 The Red Devils scored first through Memphis Depay in the 37th minute of their Europa League Round of 32 first leg in Herning but allowed the home side to fight back and score a 2-1 win after goals from Pione Sisto and Paul Onuachu.

Travelling United fans sang out ‘we’re f*****g s**t’ at the end of the contest in Denmark and manager Louis van Gaal suggests perhaps the supporters were correct in their analysis of what was another subpar showing from the three-time European champions.

“When you see the second half maybe they are right,” said the Dutchman.

“The fans can criticise. We have to improve and then the fans shall support us again.

“They are disappointed like we are. I’m very grateful for the fans who supported us but we wanted to win and we have to win at Old Trafford and then we are in the next round. We have to do it, but it’s not easy.”

United will host Midtjylland in the return fixture at Old Trafford next Thursday.