Transfer news from the Bundesliga is out and it has been reported that Bayern Munich striker Luca Toni has revealed that he is in talks for a possible transfer with Italian giants Inter Milan.

It is believed that the Italy international has admitted that he is willing to quit Bayern Munich this summer for a return to Italy next season.

It is also believed that the player said that he have been in contact with the Nerazzurri and AC Milan and that the President,Massimo Moratti has asked him also about French midfielder Franck Ribery.

Meanwhile, Inter skipper Javier Zanetti has declared that he thinks that Inter Milan can win everything next season. He also added that he hope to see Maicon and Zlatan Ibrahimovic stay with Inter Milan for the next season. 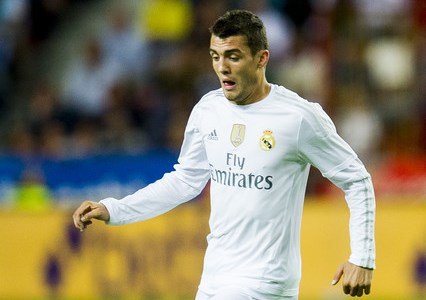