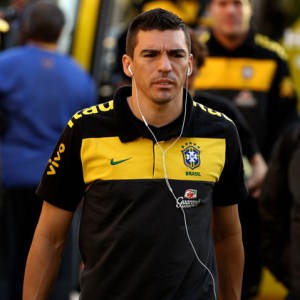 Inter Milan defender Lucio has declared that the winning desire at club has not diminished as the treble winner face AS Roma tonight in the Supa Coppa.

When asked to describe what he has found at Inter since returning from the World Cup in South Africa, Lucio said : “The same hunger as last season. You don’t expect people to be satisfied. In a big club, you are forced to forget successes in a hurry. Those who can’t manage that, can’t take it at a certain level.”

Looking ahead to Saturday’s Italian Super Cup, Lucio agreed that it’s inevitable the title race will come down to Inter and Roma.

“It’s normal,” he said. “They are the two strongest teams in Italy. The Super Cup is antipasto for the Scudetto.

“Last season, the Giallorossi were on course for the title with us until the last minute, both in the championship and the Coppa Italia. They are closer to Inter.

“Roma have exceptional technical qualities, as well as expert and talented players, people who know how to suffer.

“I expect at game that’s already at a very high level notwithstanding the time of the season.

“For this reason I would like to see the San Siro sold out. When our stadium is full it causes fear, it pulls us through: I had strong emotions against Chelsea and Barcelona, thrilling stuff. “ 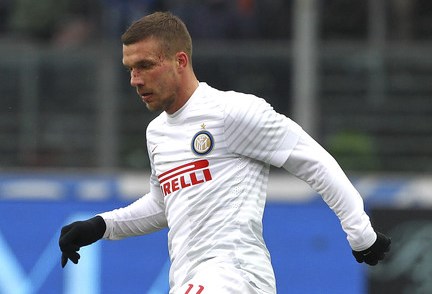 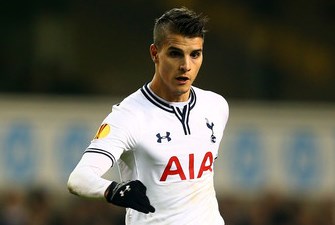 Tottenham Not Interested In Selling Erik Lamela To Inter Milan

Marseille Get Mancini On A Six Month Loan Deal