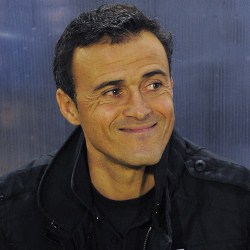 Luis Enrique has signed a contract to become coach of AS Roma.

According to Sky Italia the former Barcelona B coach has signed the contract this evening and exchanged faxes with Roma directors.

It is a two-year contract worth €1.6m per season net with an option for a third campaign.

He brings with him four staff members, including assistant manager Ivan De La Pena, plus a fifth figure who will remain in Barcelona as a talent scout. 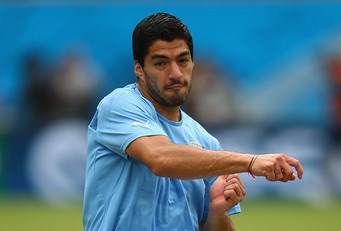 Barcelona On The Brink Of Announcing Luis Suarez Signing 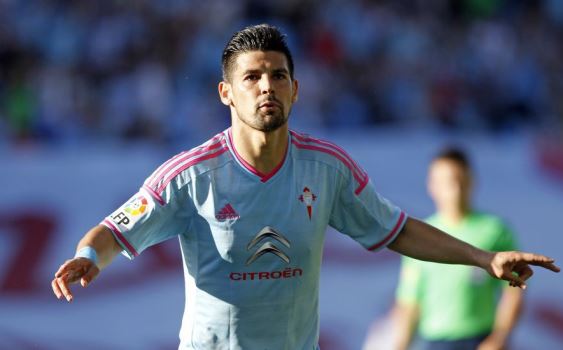