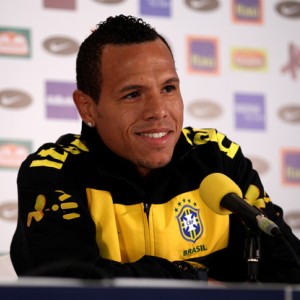 Interesting news are out and it has been reported that Sevilla striker Luis Fabiano is still a target for Tottenham boss Harry Redknapp.

It is said that Redknapp would still like to bring Brazil striker Luis Fabiano to Spurs, but only if the price is right.

The Spurs boss reiterated his interest in Sevilla’s Luis Fabiano, but admitted the Spanish club’s valuation of the 29-year-old forward is a sticking point.

“I think the chairman has enquired,” said Redknapp. “He’s a player that I like.

“But I think they’re talking crazy money for a player that age.

“In excess of £25million, that wouldn’t stack up.” 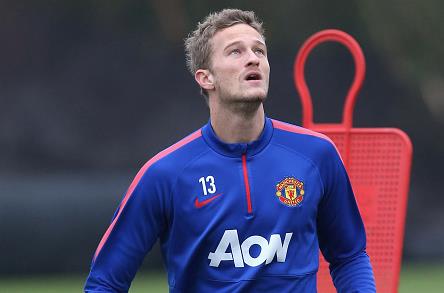