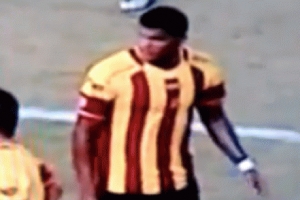 Pereira defender Luis Moreno, who caused outrage by kicking an injured owl during a Colombian championship match was banned for two games and fined on Wednesday.

The Colombian league ruled that the defender had provoked the crowd by kicking the bird which was regarded as a mascot by the fans of home team Atletico Junior.

The league’s disciplinary commission in a statement said : “This committee has become aware through the media that Luis Moreno committed an act of cruelty against an animal during the Atletico Junior-Pereira match,”.

“The animal was practically a symbol of the local fans and, considering this aggression took place in their stadium in full view of the spectators, the act can clearly be seen as one of provocation.” 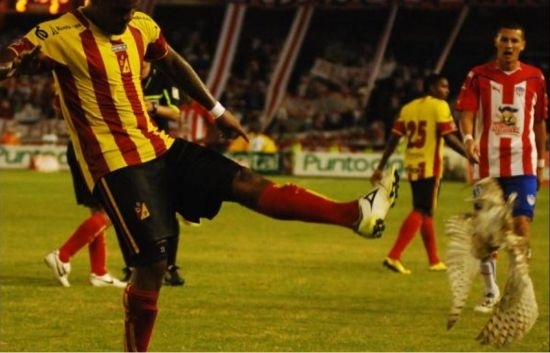 
Ramires : Luiz Has Everything He Needs To Succeed At Chelsea!