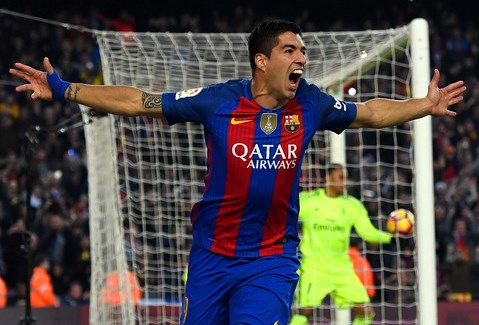 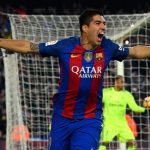 Bartomeu told Cadena Celeste : “Suarez is going to get a renewed contract very soon, it’s done, just a few small details need to be sorted and we’ll announce it in the next few days or weeks,”.

“It will be a great Christmas present, not necessarily for Luis as he already knows he’s going to continue here, but for football fans. For us he is an important character, he forms part of this spectacular trident we have, which helps the entire team function.”

Suarez has won eight trophies since joining Barcelona from Liverpool in 2014, including two La Liga titles, two King’s Cups and the Champions League. He is the club’s joint top scorer in the league this season alongside Messi with nine goals.

Bartomeu added: “We want [his contract] to be even longer, but for the moment he will sign until 2022. You have to adapt to the rules, which have a maximum contract length.

“We want Luis Suarez to stay at the club for many more years. And when he retires, he will always be welcomed back at Barcelona.”