Reports are out claiming that Manchester United fullback Luke Shaw admits his £27 million price-tag has weighed on him. 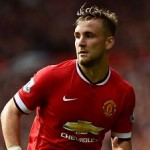 The former Southampton defender made his belated debut on the weekend in victory over West Ham United.

The England international told the Daily Mirror : “There’s a lot of pressure on me because I arrived here for a big fee and there’s attention that comes with that,”.

“Of course, he was right to say that. We had a discussion in pre-season and the plan was to get my fitness up. It worked, I think, apart from the injury. He’s been a great inspiration to me.

“The manager and I talk at the training ground and we have discussions. I feel in good shape.” 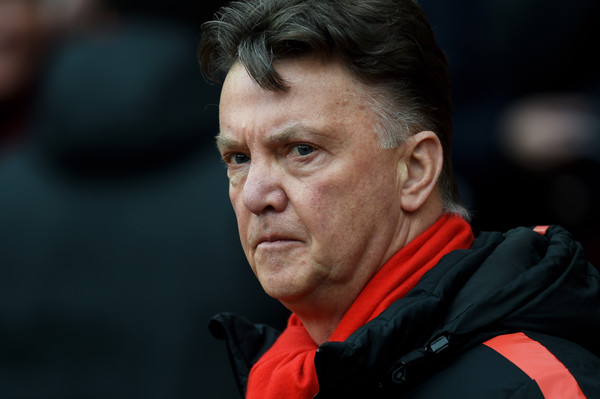 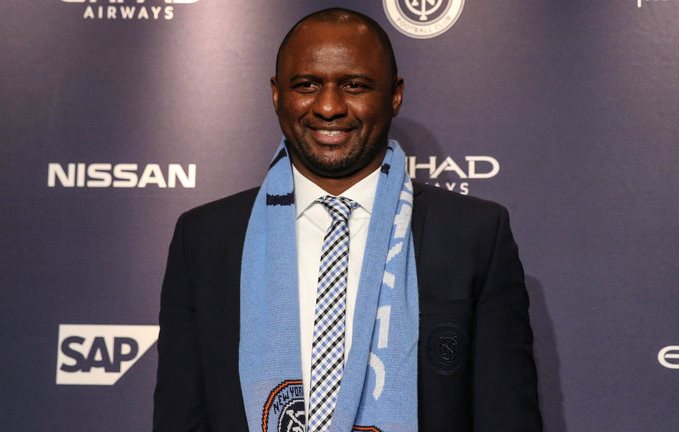 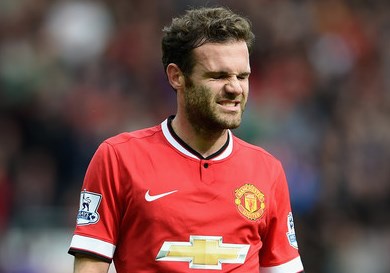