Manchester United fullback Luke Shaw has declared that their looming preseason tour will be good for the club’s new signings. 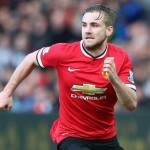 United completed the first deal of the summer earlier this month when Memphis Depay’s switch from PSV Eindhoven was confirmed.

“It’s the most important time to get to know everyone and settle into the group,” he told ManUtd.com.

“The players that have come here in the past few years will say exactly the same thing and know how it feels. It’s never easy coming to a new club but everyone here is great and really helps you.

“A positive pre-season can help you through the whole campaign, and it’s something that I’m personally looking forward to. Going on tour and playing against some great teams is something to be excited about.

“It involves hard work for the players, but also for the coaches, who know what they need to do to get the players ready for when that first game of the season comes. Game-time is obviously important as well, you need games to get your match fitness back up.” 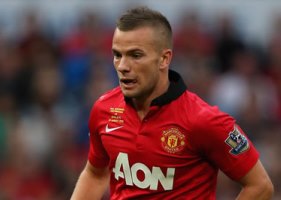 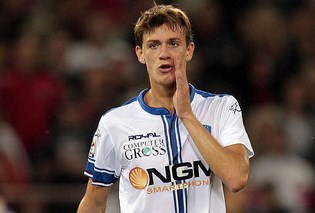