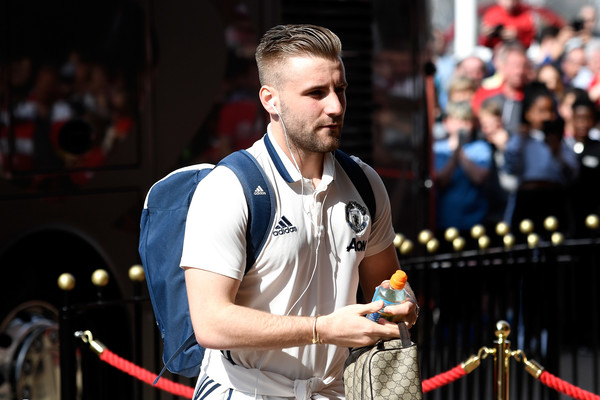 It has been revealed that Luke Shaw refuses to give up on his Manchester United career. 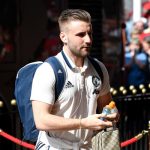 The Daily Mail claims that Shaw, 21, underwent surgery in Bristol last week after sustaining ligament damage in his foot and ankle last Sunday against Swansea City.

Shaw, despite battling with manager Jose Mourinho, isn’t minded to be pushed out at Old Trafford and told friends he intends to get fit and try and establish himself as the club’s first-choice left back.

He is in a strong position having signed a five-year contract with the club on £120,000-a-week wages following a £27million move from Southampton after playing for England at the 2014 World Cup.