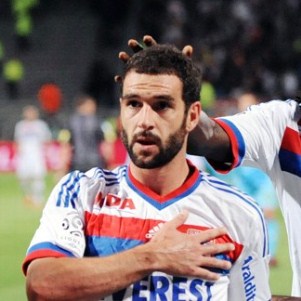 Lyon moved into third with a thrilling 3-2 victory over second-placed Marseille that leaves Lille four points clear at the top of Ligue 1 with four games to play.

The hosts surged into a 2-0 lead as Lisandro Lopez won and converted a penalty, sending keeper Steve Mandanda the wrong way, and Cesar Delgado’s cross-shot found the net in the 69th minute.

Marseille belatedly found a response and Lucho Gonzalez immediately hit back before Loic Remy bundled home a messy equaliser in the 78th minute.

There was a final twist in the tale, though, as Miralem Pjanic’s free-kick was deflected into the path of defender Cris, who volleyed emphatically beyond a helpless Mandanda. 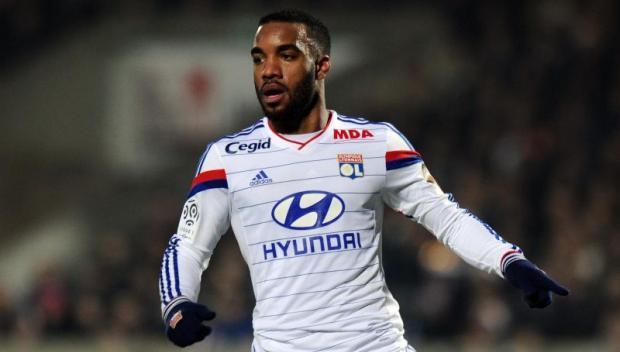 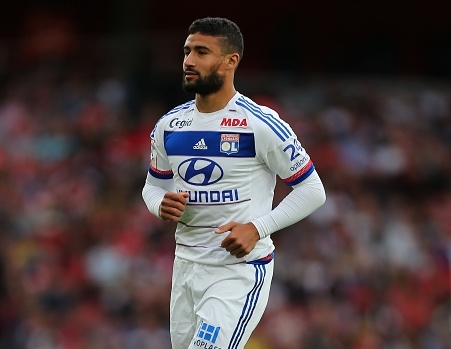