After losing Karim Benzema to Real Madrid, Lyon have secured the services of Argentina striker Lisandro Lopez from Porto on a five-year deal.

A statement from the club representative revealed that Lisandro Lopez has signed a five-year professional contract with Lyon after passing a medical test.

It is also believed that Lyon announced earlier this week that the two clubs had agreed a fee of around 24 millions euros (£20.6 million) for the striker. 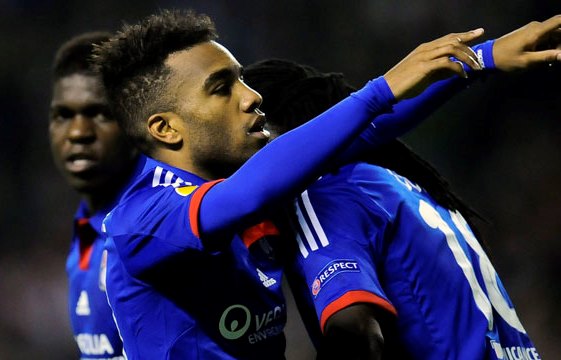 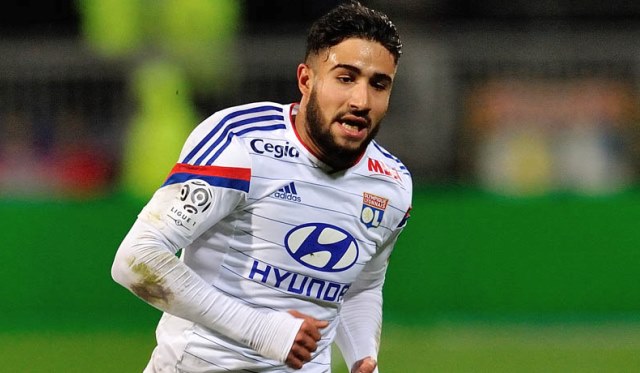