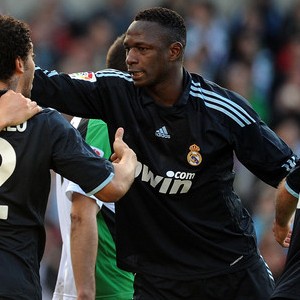 More transfer news from the Premier League is out and it has been reported that Real Madrid midfielder Mahamadou Diarra is open to a move to England.

The Mali international has endured a difficult time in Spain following his move from Lyon in 2006 and Newcastle manager Chris Hughton was keen to talk to him about a move to the Premier League.

“My bosses know more about my future than I do. I am doing the pre-season with Madrid because they are my team and I have a contract,” he said.

“But in football, everything happens very fast – maybe I will go.

“Last season I played only seven games, nothing like that has ever happened in my life before.” 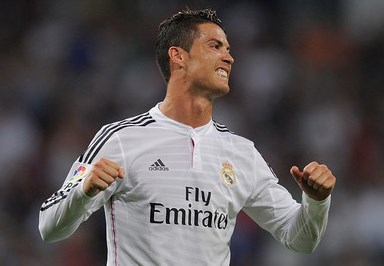 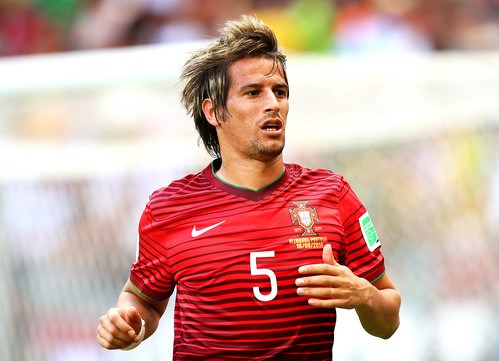