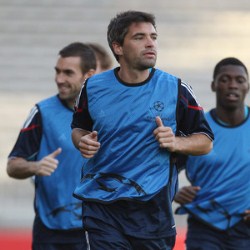 The 27-year-old French international defensive midfielder has spent the last five seasons at Lyon having previously played for home-town club Nantes. He has won 36 caps with France.

The big spending Spanish club announced the move in a statement on their website: “The club have reached an agreement with the French side this morning for the midfielder Jeremy Toulalan to join Malaga.

“Toulalan, who has also reached an agreement with Malaga for the next four seasons, will sign his contract in the coming days and will be presented in the final week of the month.” 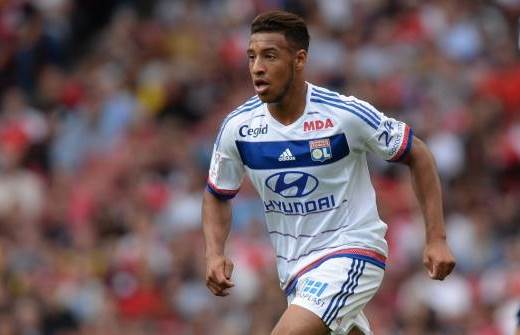 Lyon Not Interested In Selling Yoann Gourcuff To Arsenal