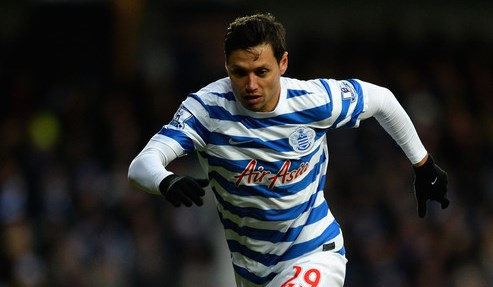 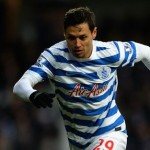 Zarate is expected to be offloaded by West Ham this summer after a difficult campaign in England.

Malaga are monitoring developments and hope to keep the Argentine in Europe next season.

Zarate had an ill-fated loan spell with QPR this season after failing to win over Hammers boss Sam Allardyce in the first-half of the campaign.

The former Lazio star has also been linked with a return to Italy.