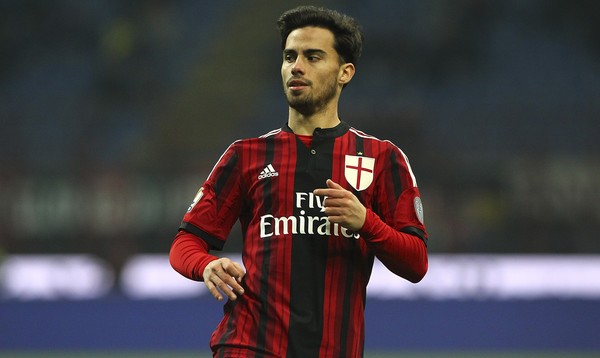 It has been reported that Malaga have joined the interest of AC Milan midfielder Suso. 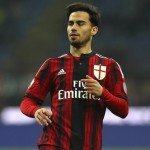 Suso is also wanted by Villarreal.

Calciomercato.com claims that Suso is wanted by Malaga and Villarreal on-loan.