Maldini : I Want To See Pastore In The Milan Shirt! 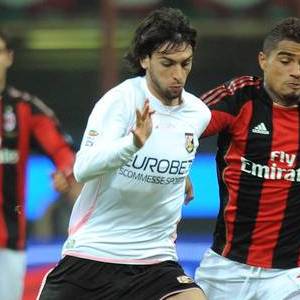 Maldini, who still does some scouting for the Rossoneri, is reportedly a big fan of the young Argentine international.

He told Calciomercato.it: “Pastore is a very good player, but young players have so much to prove in our league.

“Zlatan Ibrahimovic is a player who has already proved himself in our league, he can boast winning several titles and is a major international of importance.

“Surely, the Argentine of Palermo has a great future ahead of him, and I must say that he is one of those players that I would like to see in the Milan shirt.”