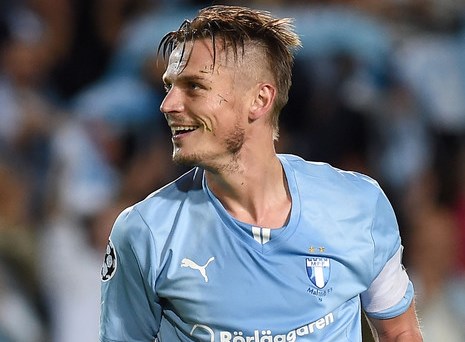 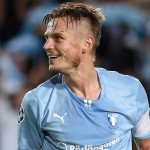 Reports have emerged claiming that Inter Milan are being linked with a shock move for Malmo FF striker Markus Rosenberg.

The 32 year old former Sweden international has been watched by Inter scouts this season and is under consideration as a stop-gap signing for the Nerazzurri, says Aftonbladet.

Asked about the rumours, Rosenberg’s agent, Martin Dahlin, would only offer, “No comment.”

He also has experience in Germany and Spain, but has never played in Serie A.