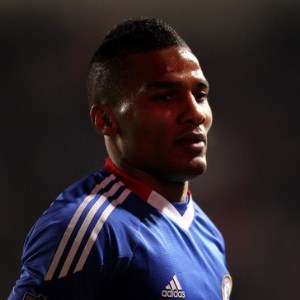 Chelsea winger Florent Malouda has declared that they will push Manchester United all the way in the title race.

The reigning Premier League champions gave themselves a glimmer of hope of retaining their crown after beating Birmingham 3-1 to move up to second in the table, six points adrift of Manchester United.

Malouda told his club’s official website : “The title race is open for the three teams,”.

“We have no choice but to win every game to put pressure on Man United.

“They have to play at Arsenal but we have to play our part by winning our games. We have to stay humble, we know where we are coming from.

“We had difficult moments we had to overcome to come back to the second place and now we have to play at our best level.

“We have to give everything until the end of the season.” 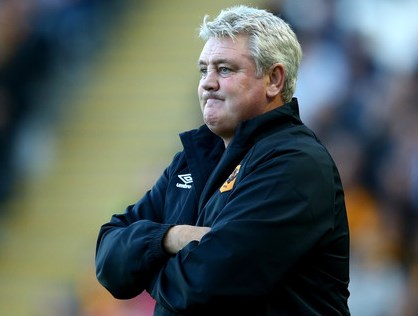