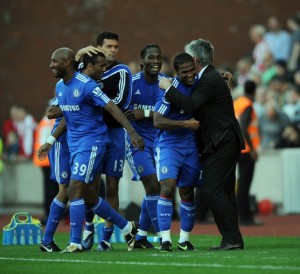 Chelsea winger Florent Malouda has revealed that Chelsea will take out the anger of their first defeat of the season on APOEL Nicosia tonight.

The Blues lost their first match under Carlo Ancelotti at Wigan on Saturday and afterwards skipper John Terry and the players held an inquest into the defeat.

The spotlight will be on them in the Champions League clash in Cyprus but France international Malouda remains confident it will be just a blip.

He said that club captain John Terry spoke with the players after the Wigan game but all the players had their say in the dressing room.

Malouda added that the players know it was not a good performance and not the level expected of Chelsea.

The French international winger added that the players are all angry and that nobody can be happy with the way Chelsea lost to Wigan.

However Malouda said that Chelsea now has the opportunity to react and that they are going win against the Greek side.

Saturday had echoes of the first cracks in Phil Scolari’s campaign last season when a league defeat was followed by a poor draw away to CFR Cluj but Malouda insists that history will not be repeated.

He added that the team did not put all the ingredients in to win on Saturday as they did in the first six games.

Malouda said that the players know that and even if they are a good team, they will not win if they don’t put all the ingredients.

Malouda added that tonight the team will be very organised and will want to win.

He added that if Chelsea is not prepared for that, they will have trouble against any team. 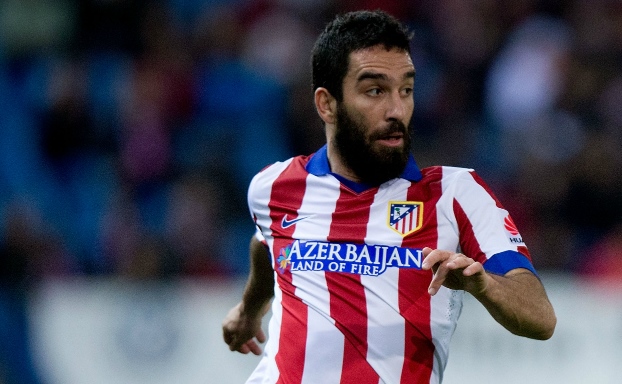 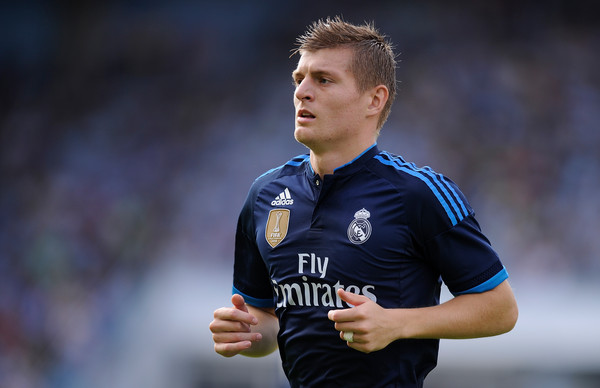