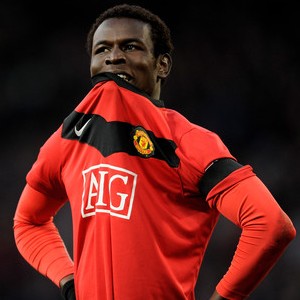 Sensational news are out and it has been reported that Blackburn Rovers have struck a deal with Manchester United to take striker Mame Biram Diouf on a season-long loan deal.

The 22-year-old arrives at Ewood Park a year after joining United from Norwegian side Molde, where he attracted the attention of Sir Alex Ferguson with a return of 33 goals in 75 games.

The Senegal international made six appearances for the Reds last season, scoring one goal.

Rovers have been desperately seeking to add to their forward line following the departure of Benni McCarthy to West Ham in last season’s winter transfer window and the return of loanee Franco Di Santo to Chelsea at the end of the campaign.

Diouf could be thrown straight into the mix for Rovers’ friendly against Hearts tomorrow.

He is then due to link up with the Senegal Under-21 squad for a match on Tuesday. 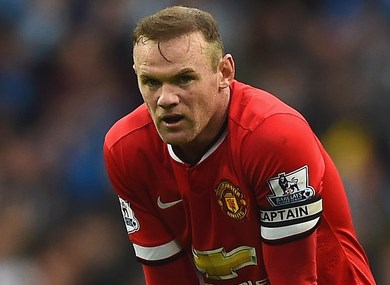 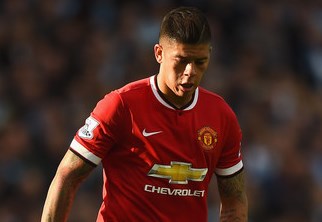